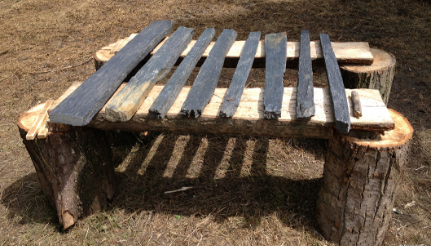 Art Lithophone Sound SculptureLines scratched in schist of Norway. Assembled to sing better, they are tuned with each other and invite the “spect-Actors” to hit them. Struck, they reveal then their telluric wisdom and fascinate those who let themselves be carried away by the beauty of their resonance. Agora of Rethel, FranceFriche Kodak, Sevran , […] 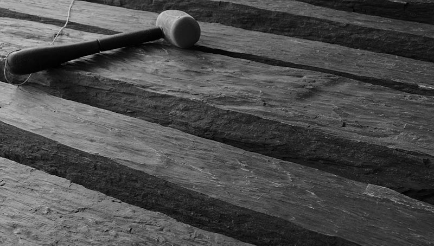 Art Roc gong Interactive installation for sound stones. Phonolite of Auvergne This interactive installation for sound stones brings together several sound sculptures. It invites you to explore the musical universe of the mineral kingdom. Symbol of timelessness, clear, crystalline and silky, dark, hoarse or veiled, the stone that was thought dense, heavy and inert is […] 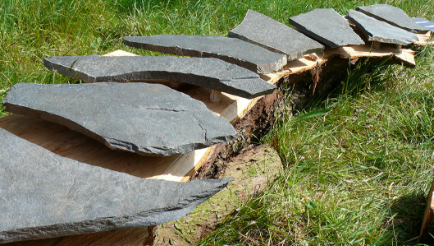 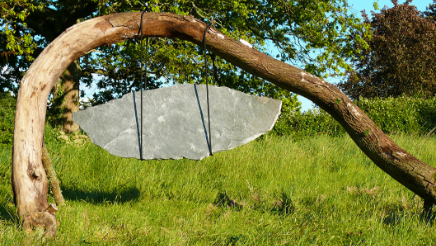 Art Gong Sound sculpture, phonolite from the Auvergne region (France)Gong suspended on a portico. Symbol of the beginning, it is he who opens and closes a festival, an inauguration, an exhibition. However, it remains available to the public during the event to experience its bass and harmonic sounds as well as its vibratory cycle. In […] 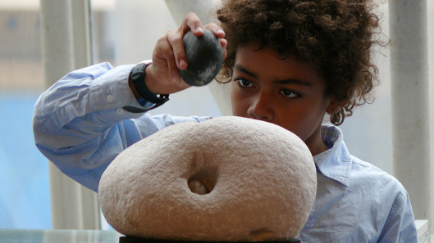 Art Mineral dream Sound Interactive InstallationInlaid white pebble, sensitive to public intervention by percussion games, interfering with mineral music (stones, rocks, stalactites, stalagmites…) controlled by computer and broadcast in multi-channel on 4 speakers Struck, rubbed, caressed, the stone interacts with anyone who wants to play with it, ready to become an instrument of another age […] 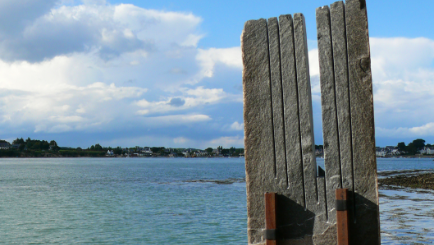