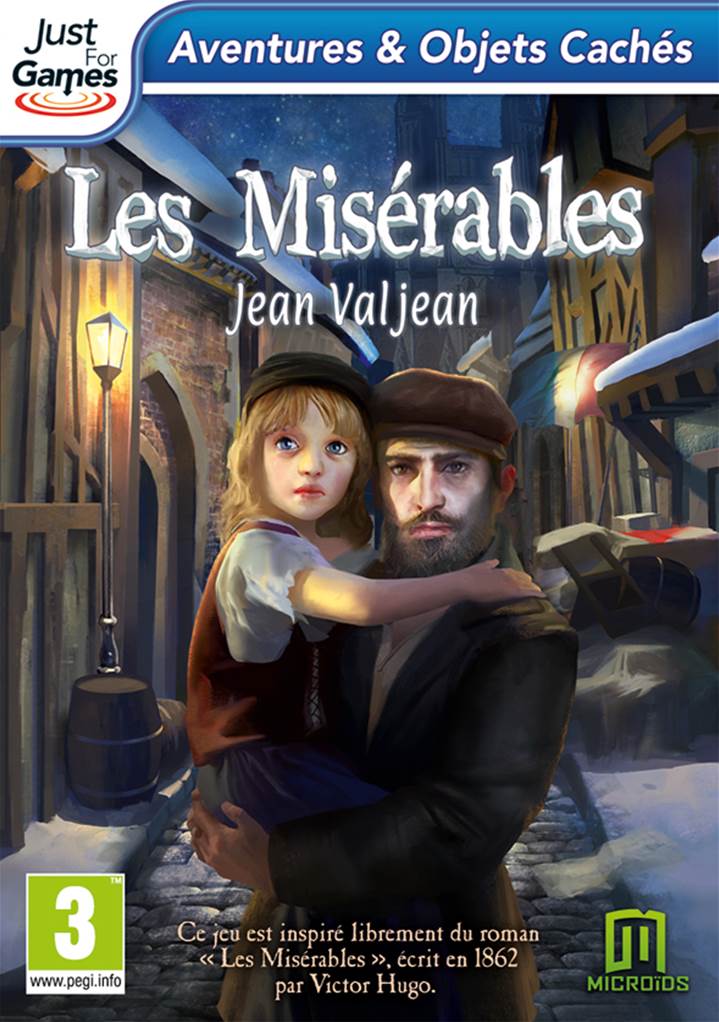 Video games Atlantis II by Pierre Estève Atlantis 2 Atlantis II, known as Beyond Atlantis in North America is a graphic adventure game developed and published by Cryo Interactive. The sequel to Atlantis: The Lost Tales, it follows the story of Ten, a mystical being that travels across time to defeat the Bearer of Dark. […]

Video games Atlantis Evolution by Pierre Estève Atlantis Evolution Near the beginning of the 20th century a 25-year-old journalist named Curtis Hewitt returns home from Patagonia. On his journey, he encounters a storm, which brings him to the world of Atlantis. Here he meets the native people and embarks on a quest to free them […]

The Fabulous Journey of Marco Polo 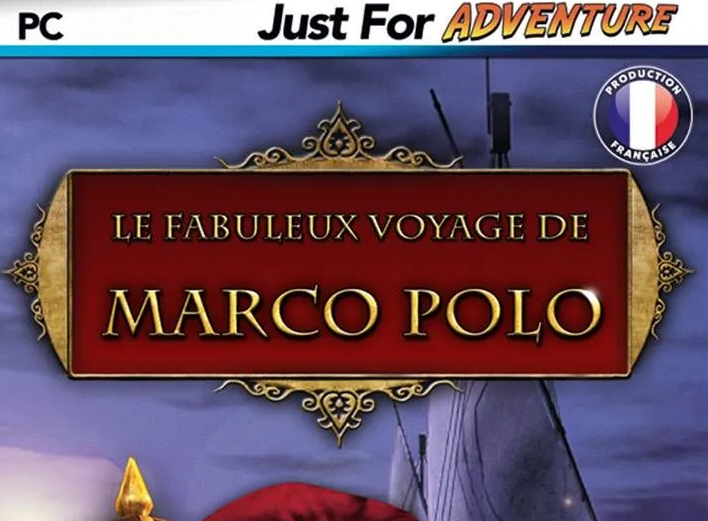 Video games Le Fabuleux Voyage de Marco Polo Genoa 1298. The novelist Rusticello of Pisa shares his jail with a Venetian captain who speaks of a thousand and one wonderful country. As a writer, he cannot remain insensitive to these snippets of fantastic stories told by this new companion. He convinces him to undertake the […]

Video games Dracula by Pierre Estève Dracula With more than a million and a half games sold around the world, the Dracula series continues to thrill adventure lovers. Last June, “Dracula 4: The Shadow of the Dragon” introduced the character of Ellen Cross, a painting restorer tasked with identifying a painting that reappeared in Budapest […]

Statue of Liberty, the last symbol

Video games Frankenstein Help Brad to find the parts of Janet’s body, his fiancée, as well as the pieces of the monstrous machine which will put her body back together in Frankenstein manor! Brad is looking for his wife, Janet, who has disappeared for a few months. After a long search, his quest leads him […]

Alice, Behind the mirror 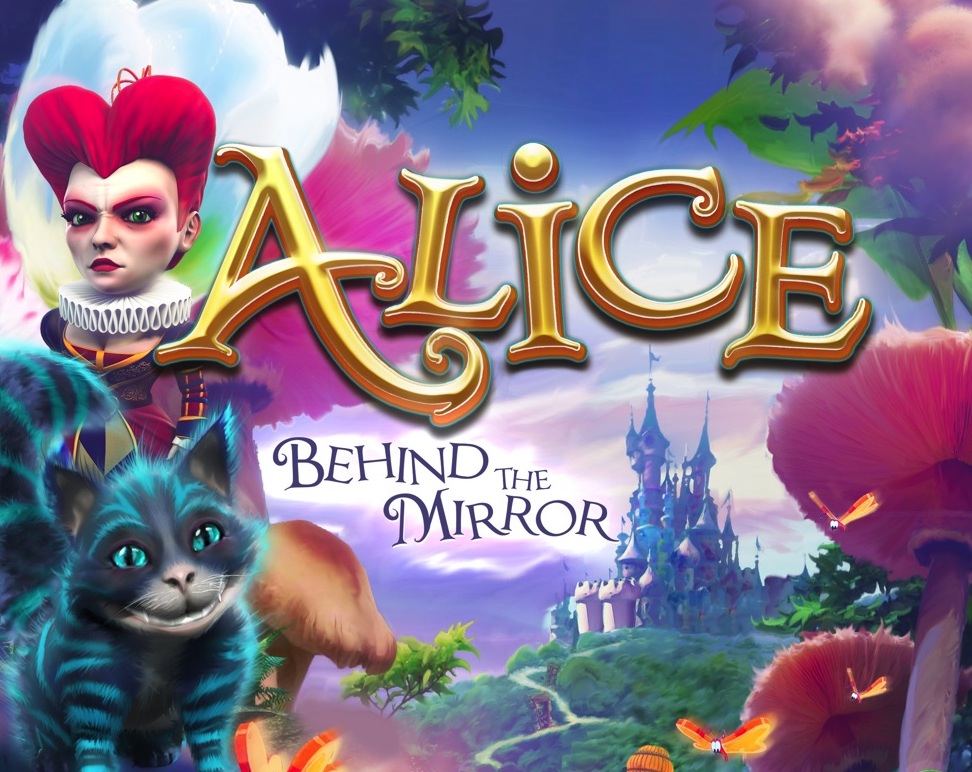 Video games Alice, behind the mirror Alice: Behind the Mirror is an adventure and hidden object game developed by the French studio Microïds and published by Anuman Interactive. Behind the Mirror is loosely based on the work of Lewis Carroll, the author of Alice’s Adventures in Wonderland and its sequel, On the Other Side of […]

Video games Deo Gratias by Pierre Estève Deo gratias Deo Gratias on PC gives you the heavy task of being God in the beginning. Not easy, you must first create yourself, then shape other creatures, not to feel alone. And there is all the subtlety, since you must cultivate the faith of your servants. You […]