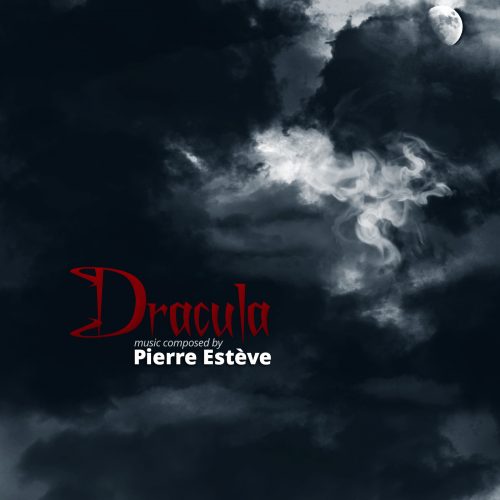 With more than a million and a half games sold around the world, the Dracula series continues to thrill adventure lovers. Last June, “Dracula 4: The Shadow of the Dragon” introduced the character of Ellen Cross, a painting restorer tasked with identifying a painting that reappeared in Budapest a few months after her supposed disappearance at sea. Curiosity had led her to the four corners of the world in the footsteps of a painting with mysterious origins linked to the myth of Dracula.

“Dracula 5: The Legacy of Blood” resumes the investigation just after the denouement of “Dracula 4: The Shadow of the Dragon”. Ellen is back at the Metropolitan Museum in New York with the strange painting. Revelations about the characters, an occult brotherhood, information about the past of Vlad the Impaler aka Dracula… The secrets contained in the web will lead the player to the heart of darkness and allow to shed light on all the questions left unanswered in the previous installment.