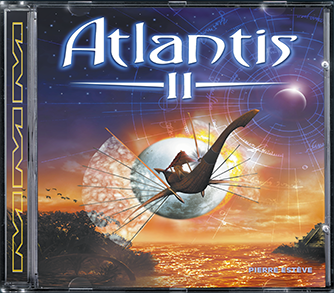 Atlantis II, known as Beyond Atlantis in North America is a graphic adventure game developed and published by Cryo Interactive. The sequel to Atlantis: The Lost Tales, it follows the story of Ten, a mystical being that travels across time to defeat the Bearer of Dark. Players assume the role of Ten and solve puzzles in locations such as Ireland, the Yucatán Peninsula of Mexico and China. Atlantis II was a commercial success, with sales of 180,000 units after fewer than two months of release. It ultimately sold 160,000 units in France alone, and became one of distributor Dreamcatcher Interactive’s most popular titles in North America.