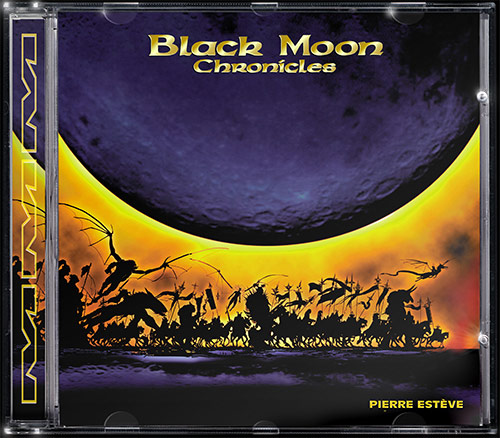 The Chronicles of the Black Moon is a medieval-fantastic French comic series published since 1989 and tracing the epic adventures of its main character, Wismerhill. It is “one of the main heroic-fantasy French series.”

The player has access to a system allowing him to make limited choices for his long-distance moves, these choices influence the battles in which one participates with troops in the form of an animated character for hundreds of fighters, several of these characters form a unit that does not render the mass effect of the comic but facilitate the game. This game retraces a path of possibilities to achieve failure or success towards the glory of the hero through many challenges. A game editor is integrated into the game.

Making off of the music and sound design of the video game: