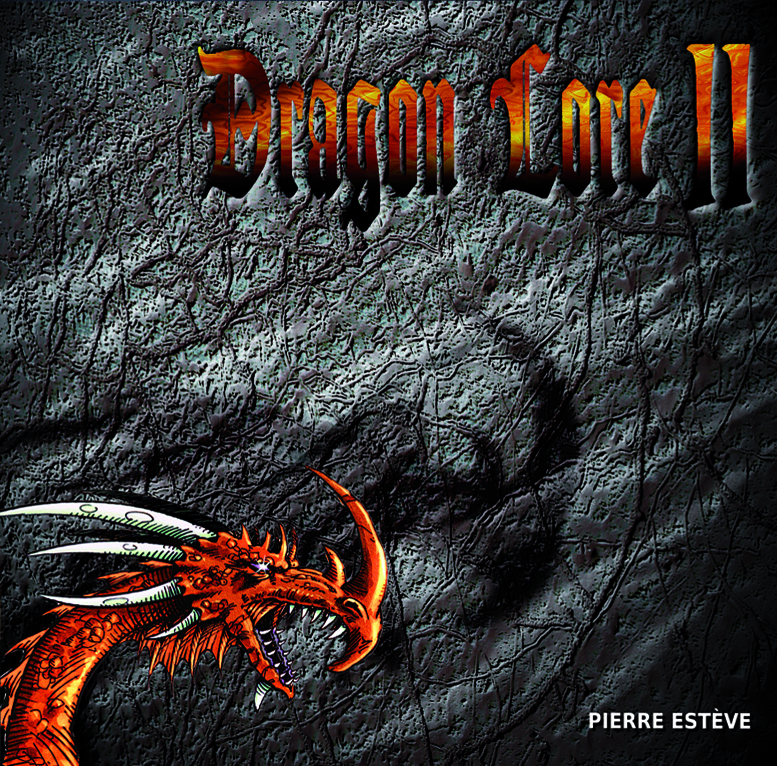 Back in a fantastic Middle Ages with the soundtrack of the video game Dragon Lore II.

The adventures of Werner von Wallenrod, in search of the title of Dragon Knight are the common thread of the music that, through 25 epic pieces, oscillates between lyrical melodies, magic and dragon fight. Without forgetting a few touches of humor with “People of the forest”, you will fight in the tournament in “The arena of Draconia” by certainly winning.

You should know that this B.O. is a technical feat since all this orchestral music had to fit in 500MB…! Beautiful lyrical flights where you will recognize the premises of the music of Atlantis 1, with “Beyond the clouds”.