Movies Mégalithes : forgotten Epistemea Production Directed by Howard Crowhurst  Documentary fiction Music Composed by Pierre Estève Thousands of years ago, before the Romans, before the Greeks, even before the Ancient Empire of Egypt, an unknown people erected megalithic monuments on Earth.  Their works cross continents and millennia, which makes us think that they are […]

From Cro-Magnon to Soulages, a prehistoric contemporean art

Retrogaming made in France

Movies Olympia : origin’s games Let’s come back in the stadium of the first olympics ! Documentary 52mn Director : Olivier LemaîtreProduction : Séquana média/Kalisté for France Télévisions Original Music : Pierre Estève Throughout the history of Ancient Greece, its renown civilization saw cities compete in  wars.However, the fighters always  knew when to find an occasion for […]

Movies Child of Yak A Short film by Christophe Boula Produced by Sesama Production Production year : 2010 Synopsis On the Tibetan hights, a couple of farmers live with around thirty yaks. Their only child is a seven-year-old girl named Lhamo. While their life passes by peacefully, the family has the visit from a Tibetan militiaman who exhorts the parents […]

A world of cabins

Movies A world of cabins Documentary 52′ A film by Olivier Comte Produced by Program33 For France 3 Nouvelle Aquitaine Original Music by Pierre Estève Synopsis Un monde de cabanes is a poetic and philosophical essay. Shelter for the first men, the uprooted, the poor, the cabin is a place of practical and poetic imagination. […]

The garden in motion

Movies The garden in motion Documentaire 52 mn A film by Olivier Comte Original Music by Pierre Estève This film traces the atypical career of Gilles Clément, gardener and landscape architect, but also writer. Marked by ecology, he called into question the art of gardens at the end of the 20th century, with the Garden […]

Movies Sowers of joy, Himalayas to the Adamans SUMMARY In the Himalayan valley of Zanskar, a nunnery from another era is the home of a group of remarkable Buddhist nuns. These nuns, with generous hearts and a joyfulness which is contagious, have received little education and have never left their mountain region. Over the past […] 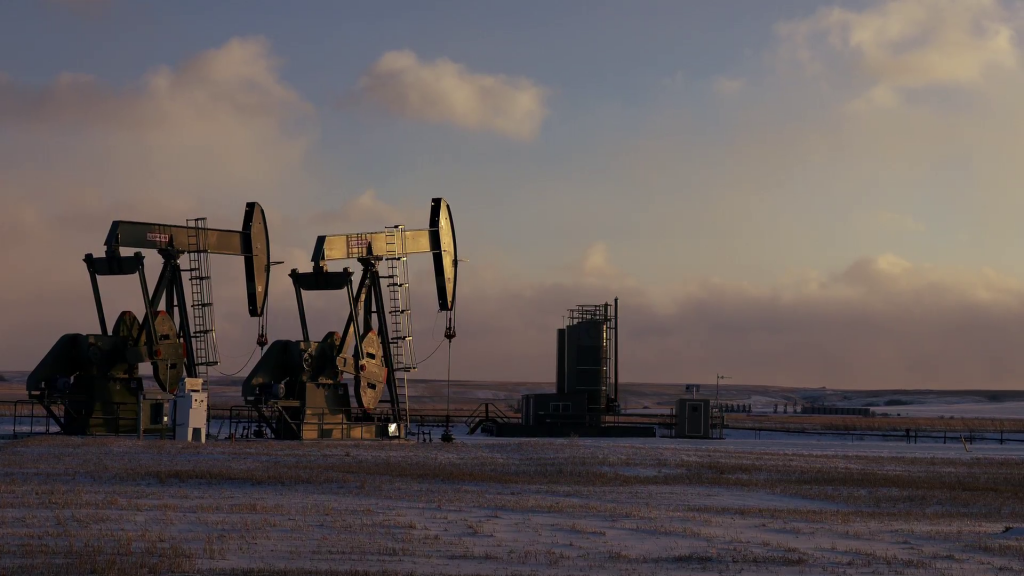 Movies Kallawaya, son of lightning LIVING CULTURES COLLECTION Documentary series 13×52′  Produced by : ZED Directed by: Jean Queyrat Music by : Pierre Estève “I was struck by lightning and ever since, I’ve had the power to heal.”  Max Chura Mamani is a descendant of the doctors of the Incan kings who ruled the Andes prior […]